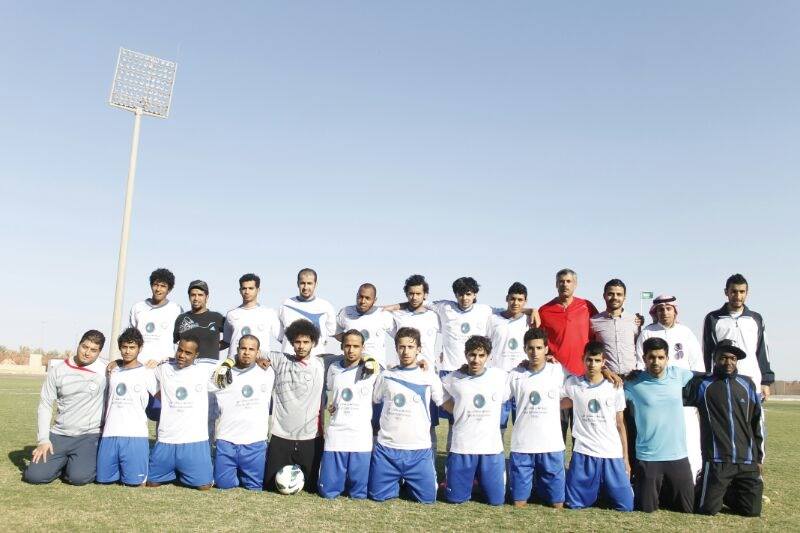 As part of the Saudi Universities Championship for football competition, the FBSU’s football team lost its match against King Faysal University team with 1-0. The winning goal was scored in minute 42 of the second half of the match played at King Khaled Stadium in Tabuk.

Sport Activities on the Anniversary of Saudi National Day

As part of the numerous events organized on the occasion of the 83rd anniversary of the Saudi National Day, FBSU launched a number of sport activities, including sport contests and a football tournament for the private schools in Tabuk. The final match, played on the University grounds, 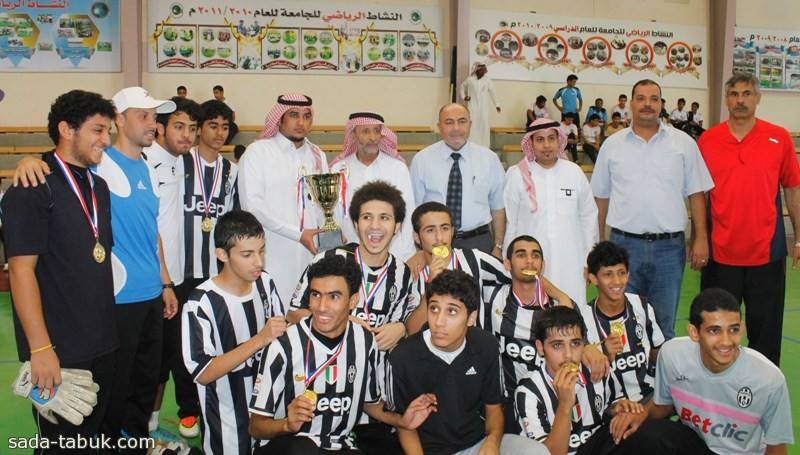